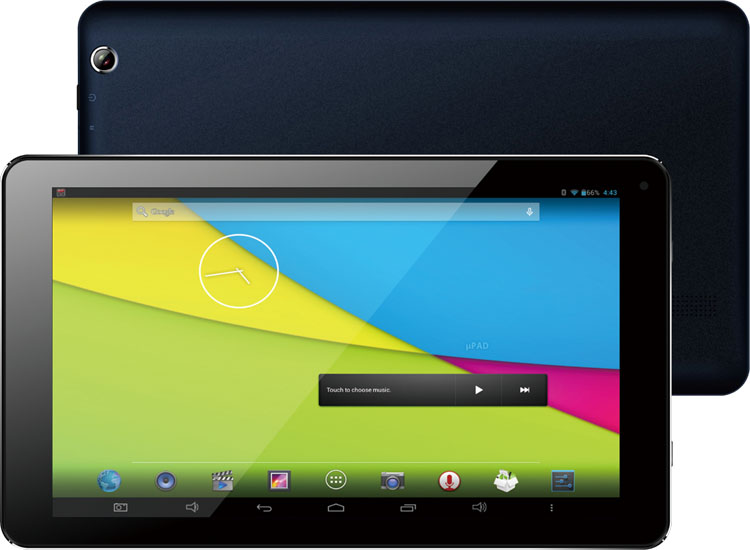 The mushrooming of new Android tablet products has put the market in competitive mode. There is a variety of factors that consumers are viewing as the key factor when deciding on y a new tablet.

The Operating System is one of these key features. Android is the most popular OS and the latest version, 3.0, is called Honeycomb. It is developed specifically for tablets as opposed 2.x versions, which are essentially smartphone operating systems.

Lots of manufacturers are involved in the development of tablets based on Android 3.0 Honeycomb including Motorola, Samsung ASUS, Toshiba and Ace, all of which are either developing or getting stared with tablets based on Honeycomb. Let’s have a look at the products that are withering available or in the pipeline.

The Motorola Zoom is developed as a multi-venture between Google, Verizon and Motorola. It is a really cool gadget and currently available on the market. It has some exciting new features and a new interface specially designed for the product, including new versions of Google Maps, Gmail, Calendar and new home screen customization.

Above all it is a 3 D experience thanks to its powerful NVidia Tetra 2 processor/graphics. It has support to latest technologies and will be upgraded in couple of months with support for 4 G L TE wireless.

Samsung Galaxy 10.1 is another much talked-about product that may rock the market globally this year. It is an exciting product with support of latest tech, and it is of course based on Honeycomb. The gadget is highly anticipated in the US market and elsewhere; Samsung already has a great reputation and the field thanks to the manufacturer’s Galaxy series of Android smartphones.

ASUS is also in the middle of launching tablet/laptop hybrids which are all using Android 3.0. ASUS is taking on a different angle by integrating multiple functionality in their products like in the transformer and Epee-PAD-Memo these are interesting multipurpose devices that may have great future ahead of them simply for being unique.

Toshiba has also announced an android 3.0 honeycomb-based tablet. This one comes with a dual core Tetra 2 processor and appears to be a light weight gadget. It has dual cameras, USB, mini-USB ports, HD MI output and a high 1280×800 pixel resolution on a 10.1-inch touch screen.

Acer has launched two tablets based on honeycomb. These two models are iconic A 100 and iconic A 500. Both are nice-looking products with 7-inch and 10.1-inch touch screens respectively. The Acer iconic A 100 with 7 inch is good for pocket-level mobility while the iconic A 500 with its 10.1-inch screen is better suited for heavy duty applications. It has an NVidia Tetra 2 Processor, a 1280×768 pixel screen and two cameras: front facing and rear facing.