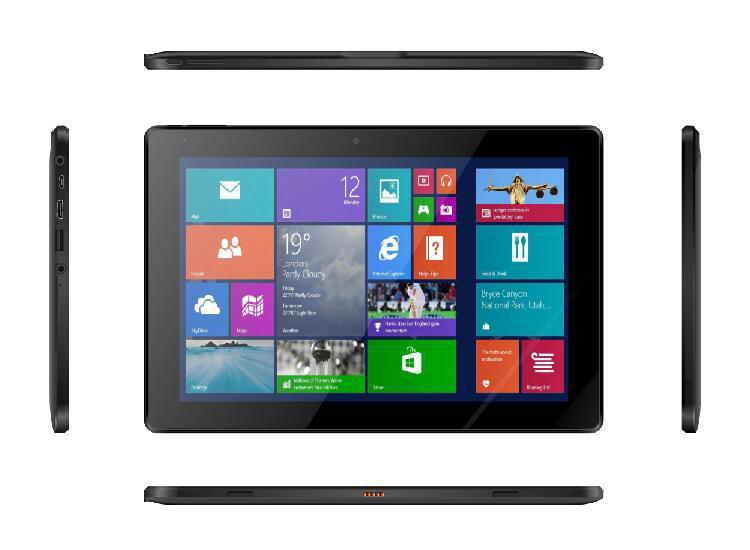 Support for tablets is one of the main innovations in Windows 8 and this might just develop into another platform war between Microsoft and Apple–possibly sidelining Android in the process. Some experts believe that Microsoft is already too late to the tablet market, but the launch of Windows 8 for tablets might come at the right time nonetheless.

When Apple released the I Pad, the analysts were correct to assume that the competitors would be releasing a plethora of alternatives based on Google’s Android. Such as the Motorola Zoom, Acer’s Ionia Tab A 500, ASUS’ Transformer and many others.

They we not entirely correct in believing that the competitors could beat the I Pad thanks to better hardware and lower prices. This has obviously not happened, as the I Pad continues to be the market leader, although it has certainly lost some ground to its android counterparts.

Just recently RIM admitted that its Blackberry Playbook had only shipped half as many units of for the second quarter compared with the previous quarter. Android has made ​​any a reasonable amount of progress, but unfortunately a lot of developers primarily focus on apps for Android smartphones, without adapting them for use on larger tablet screens.

With Windows 8, Microsoft goes all-in on tablets and invests heavily in touch screen functionality and ARM processor support. The future is in mobile devices, according to Microsoft, and Windows 8 will supposedly play a central role in the future.

All forecasts indicate that tablet sales will continue to increase in and Microsoft will get to compete in yet another area with its old arch-rival.

Apple is already well entrenched in the market and has the upper hand, of course. The question then is whether Microsoft can rise up to the challenge and beat Apple in a field where others have been mildly successful.

Windows is Windows and regardless of the tablet transformation it will no doubt have a different approach to the whole concept compared to Apple. Apple is basing its entire iPhone and I Pad franchise on the scaled-down ions operating. This entire ecosystem is built around apps, and thanks to the strong range of apps.

Apple has managed to retain customer interest. Android tablets, on the other hand, have mainly been marketed based on their hardware supremacy over the I Pad, but has largely failed to deliver a good and tablet-optimized selection of apps.

Now Microsoft will of course expect all apps to run in full screen mode with full functionality, and it is hard to argue that Microsoft has its fair share of applications already that could be easily converted to run on tablets. Moreover, instead of using static icons, Microsoft wants to make home screen a dynamic experience in which all elements display constantly fresh information.

The so-called “cloud” that we’ve heard so much about will also play a part in Windows 8, and Microsoft is already on top of that with Windows Live. Just as with Android’s Google apps, users can log in with their Windows Live ID and keep their files, settings, contacts and so on in the ether instead of stored on the device.

Instead of competing in who has the most apps, Microsoft wants to change how the device works. In Windows 8, apps will be able to communicate with each other over the cloud in a way that is missing from Apple’s ions. A tighter integration between the apps and cloud services is one thing that Microsoft hopes will enhance the user experience.

Another one of the reasons that Microsoft can succeed is the most obvious one–that Windows is still the most widely used operating system in the world and is already used by billions. In other words, there is no chance whatsoever that Windows 8 will be a dud.

Billions of users are already accustomed to how Windows works, whether it’s on PCs or tablets. By retaining the old Windows interface to some extent, users can still work in their existing software while being able to take advantage of a new environment that is consistent both on their home computer and tablet.

One of the problems that come to mind is that of Windows and battery life/power efficiency. While Windows 8 will be able to run on ARM processors, it may still have problems reaching the incredibly long battery lives that I Pad and Android tablet owners enjoy. Moreover, software created for Windows 7 will not run on ARM-based Windows 8 without modifications.