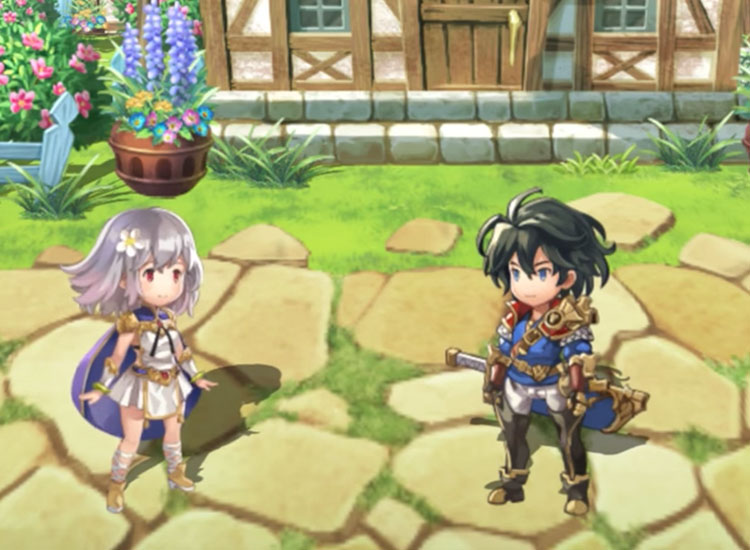 If you grew up the 80, then the chances are that you would have probably played a Nintendo Entertainment System. You might even have owned one yourself.

Do you ever look back on those days and wish that you could still play all those classic games, like Super Mario Brothers, Zelda, and Donkey Kong?

Well, if you are the lucky owner of an Android Smartphone, such as the HTC Magic or the Samsung Omnia Pro (both available with a contract from Vodafone UK – visit their site for a range of mobile phones) then you can play them on your phone! All you need to do is download the rather nifty Ne-void NES emulator from the Android Market, get some game ROMS from the internet or a DVD, and away you go!

If you want to legally play these games, you have two options. You can either buy the original cartridges (which can literally be picked up for pennies) and then download the equivalent file from the internet, or you can get an authorized Nintendo Classic Games DVD which contains all of the games ever produced for the NES, and port them across to your phone from your PC.

You can then store the game ROMS on the SD card, which saves you from clogging up the internal memory of the phone with 8 bit video games. Games can be saved at any stage, which you could never do with the original system, although the lack of a joy pad means that you have to use the keypad, which can be a little fiddly, especially on games that require rapid button presses such as beat-am-ups and athletics games.

Furthermore, you can’t really play any of the light gun games such as Duck Hunt, which is a shame as those would have been pretty good fun if the developers had found a way to use the touch screen as an alternative control device.

The app runs fairly reliably, and seldom requires a forced reset. The sound implementation is good too, meaning that all the games can be played with their original sound effects and soundtracks, although some games are more compatible than others in this respect.

There is no noticeable lag, and the controls are responsive enough given the limitations of the keypad, although it might be nice to see the other control devices of the Android phone being implemented in future versions.

If you didn’t grow up in the 80, you could be forgiven for wondering why anybody would want to play games with such basic graphics and obvious limitations, but five minutes playing Super Mario Brothers will soon set you right. Ne-void, developed by Yangtze, is available for just £1.99 from the Android Market.