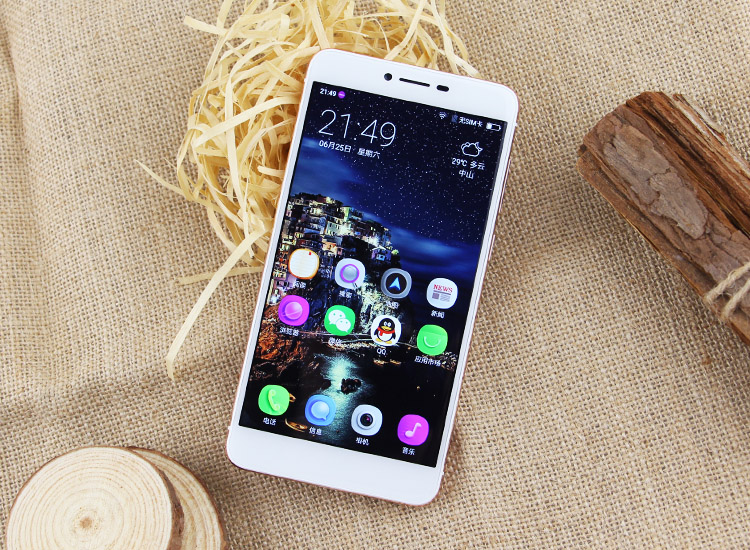 Android app Alarm Clock how to use Extreme free version an alarm app for Android apps that can be set so that the alarm cannot be canceled without solving the calculation quiz It is a recommended alarm application with stable operation.

It is an alarm app that can be set to a function that cannot be canceled without solving the calculation problem and a fine snooze function (song function), Android app Alarm Clock (Alarm) Extreme is a free version.
All are in Japanese so settings are easy and intuitive. I used a built-in alarm as a standard when I switched to a smartphone, but there were many times that I couldn’t get it, and I was using my old phone as a wake-up.

Alarm Clock (Alarm) it is very useful because it is stable without starting to sleep after starting to use the free version of Extreme.

can set it so easily that you don’t need to explain how to set it.

Music alarm, random music alarm can be set by artist or playlist

Can be set to gradually increase the volume of the alarm

There are various effective functions.
Also, since there is a timer function in addition to the alarm, you can make cup noodles accurately (laughs). Since the calculation problem is scary if you increase the difficulty, I set it to the simplest and set the number of correct answers to 1 question The If it takes 30 minutes to cancel the alarm, it will not crash.

Also, I think that it is not necessary to calculate for alarms other than the alarm purpose. If you ring in the train, you will be very impatient. Well, there is no problem if you set the alarm not to sound in silent mode.
Although it is a very useful alarm application, there is only one difficulty.